USCIS issues Final Guidance on When to File H-1B Amendments

On July 21, 2015, the United States Citizenship & Immigration Services (USCIS) issued a Policy Memorandum, PM-602-0120, providing final guidance on when an employer should file an amended H-1B petition after Matter of Simeio Solutions,LLC.   Readers will recall that USCIS issued its Draft Guidance on May 21, 2015.  We posted our comment on the Draft Guidance here.

USCIS noted that the Final Guidance “applies to and shall be used to guide determinations by all U.S. Citizenship and Immigration Services (USCIS) employees.”   This Policy is effective immediately.

What has changed in the Final Guidance?

A key concern of the stakeholders was that USCIS decided to apply the Matter of Simeio retroactively.  This meant that a U.S. employer that had changed its H-1B employee’s worksite at any time prior to May 21, 2015 needed to file an amended H-1B petition by August 19, 2015, the cut-off date established by the Initial Guidance.  Another concern was that it afforded too little time within which employers needed to prepare adequately for filing amended petitions by August 19.

Following a comment period, USCIS has now issued its Final Guidance.  In it, USCIS has clarified that it will apply the policy of enforcing Matter of Simeio only in the future, that is, from July 21, 2015.  Thus, “USCIS will generally not pursue newadverse actions (e.g., denials or revocations) solely based upon a failure to file an amended or new petition regarding that move after July 21, 2015.”  Listed below are other notable changes in Final Guidance.

The Final Guidance notes that USCIS will apply the Policy prospectively.  It notes, however, while an amended petition is not required for any worksite changes that occurred prior to April 9, 2015 (Pre-Simeio), “the petitioner may file an amended or new petition by January 15, 2016.”  USCIS will consider such filings made during this safe harbor period as “timely.”

Amended petitions for worksite changes that occurred before April 9 are discretionary.  However, for worksite changes that occurred after April 9, but before August 19, 2015, it is mandatory for employers to file amended petitions.  USCIS will consider employers that do not file such petitions as non-compliant and notes that the petitioner’s currently approved petition “will be subject to a notice of intent to revoke and the employee may be found to not be maintaining his or her H-1B status.”

Employers that wish to make any worksite changes to its H-1B workforce must plan in advance of moving its employee.  On or after August 19, 2015, an employermust file an amended or new H-1B petition prior to having the employee move to the new worksite.  However, an H-1B worker may begin working at the worksite as soon as the petition is filed and she need wait for the approval to begin such work.

Exceptions to the filing requirement

Amended petitions are not required for worksite changes if such change occurs within the Metropolitan Statistical Area (MSA); if the change is “short-term” in nature; or if the new worksite is a “non-worksite” location.

With the Final Guidance, it is commendable that USCIS has offered employers the discretion to file amended petitions for any worksite change that occurred at any time prior to April 9.  However, employers must carefully review its H-1B employees’ recent worksites changes, and must file petitions by January 15, 2016.  USCIS has now made clear that failure to do so will now have consequences, to both the employer and the employee.  Going forward, it behooves all employers to plan and file amended petitions before moving its employees. 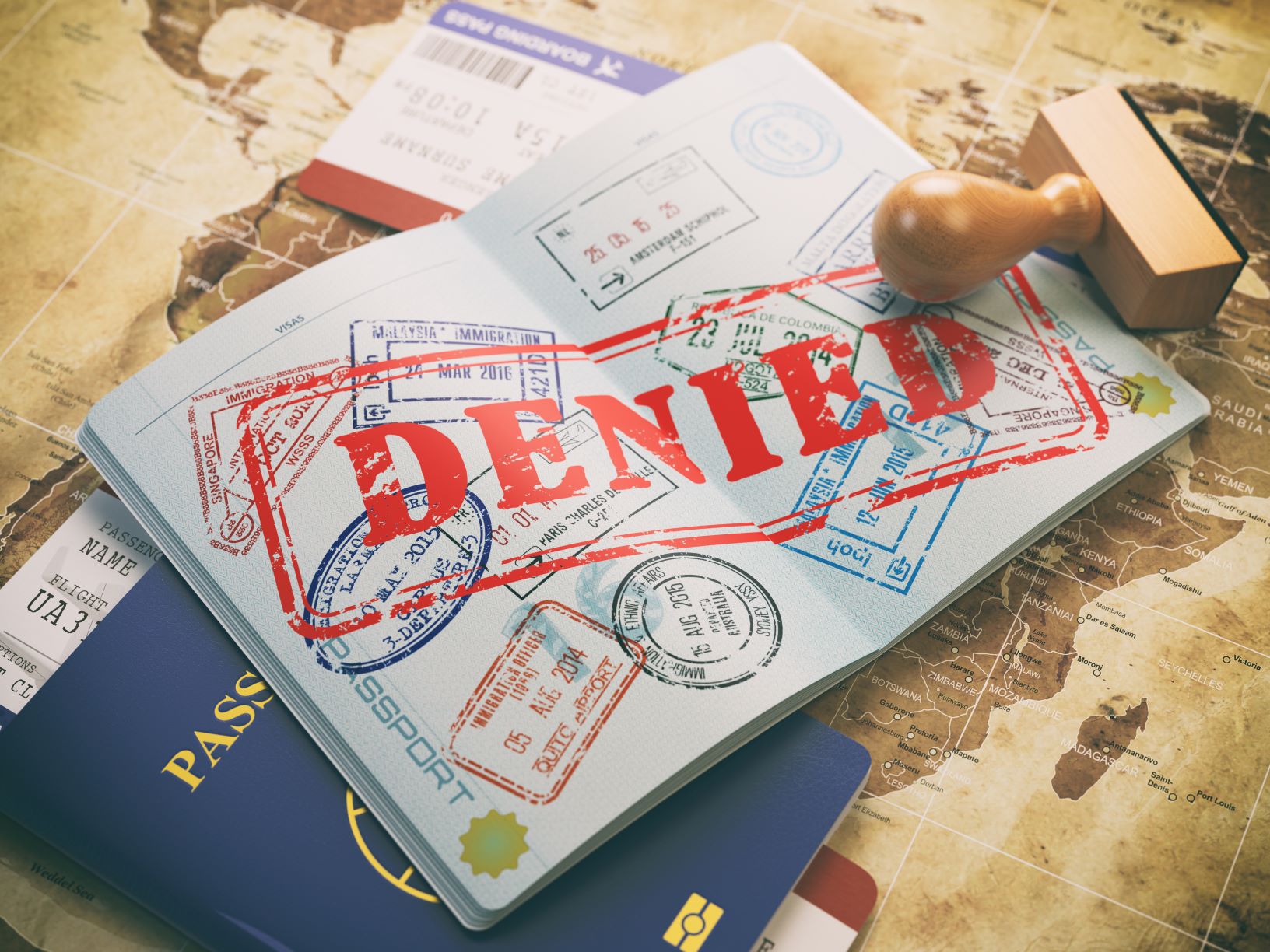 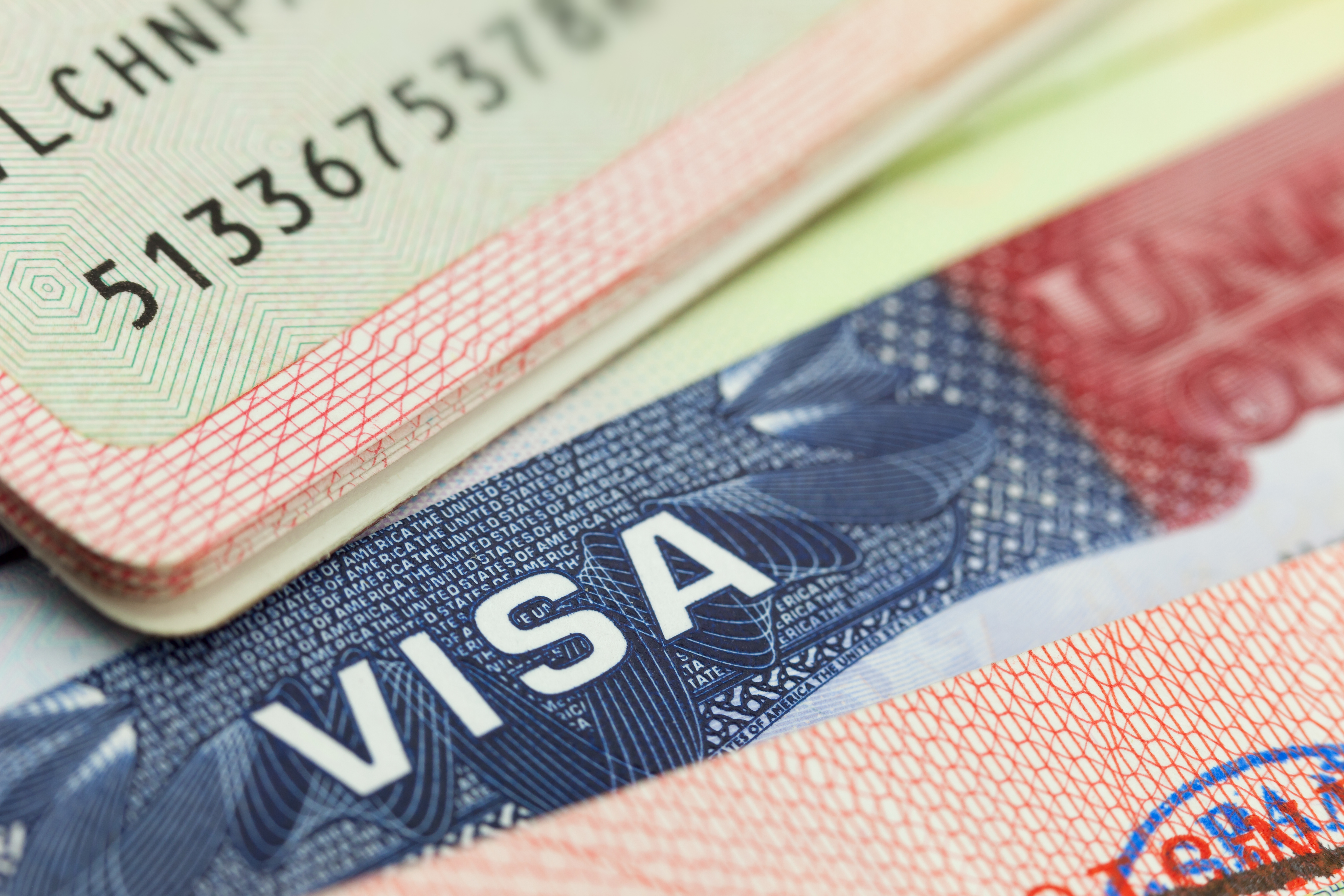 USCIS Issues Guidance on When to File Amended H-1B Petitions

USCIS issues Final Guidance on When to File H-1B Amendments

Need an assitant for legal help?